Exclusively made to measure!

Lipica has been making high quality riding boots for an affordable price since 1958.

In our own shoe workshop in Raamsdonksveer we only have well-trained employees who have mastered the trade. This ensures that we can make a pair of dream boots for you in all sorts, sizes and colours. 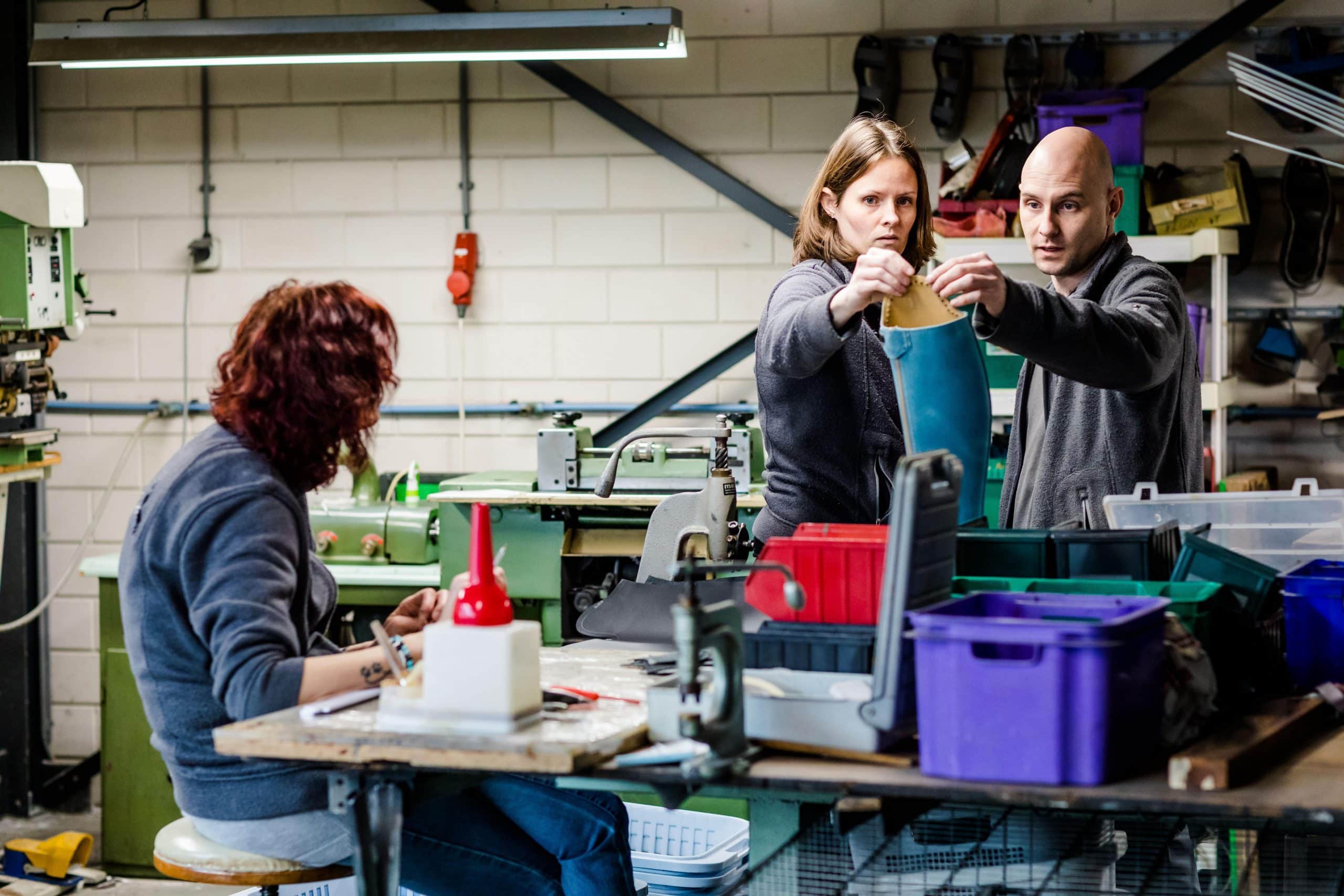 A piece of riding boot history

Lipica is a family business founded in 1958 by Petrus van Iersel. Initially, fireman, motorcycle and motor boots were produced.

Later on, the police on horseback were added, for which riding boots were produced. The first patterns were drawn by his son Peter van Iersel, after which the complete production of riding boots was continued by his son Frank and his daughter Annemieke.

Lipica has been a well-known brand in the riding boots industry for 3 generations. Since 2008 Lipica is led by brother and sister, Valentine and Selina who, with the help of Uncle Peter van Iersel, have developed the concept as it is today. Together with their two employees Corina and Natasja, who have also been working there for more than 10 years, they produce the boots as we see them today.

Sometimes it's easier for you to visit at the weekend. That's why our showroom is open every other week on Saturdays from 9 a.m. to 1 p.m.. Click on the link below for an overview of all the dates we are open on Saturdays.

Due to a persistent lack of customers on Saturdays, we have decided to close Saturdays for the time being. Should this change, we will make this known in good time via social media.

For now, there are no known Saturdays that we will be open.

Sometimes we can open our showroom an extra day for you or unfortunately we cannot open the showroom on the days you are used to from us. We have placed an overview below so that you can always be sure that you will not visit us for nothing.